It’s that time, dear Justia readers, when we review some monthly lists. Here’s the scoop on April’s highest scoring lawyers on Justia Answers, along with a look at which Onward blog and Facebook posts readers viewed the most. 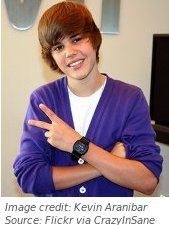