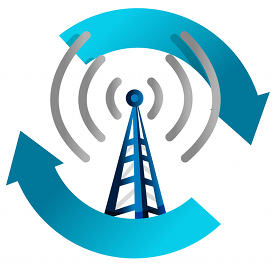 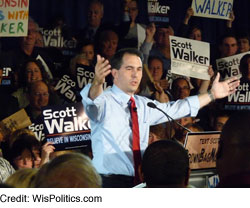 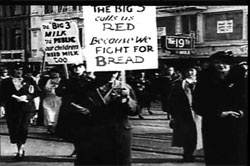 This week, I thought it might be helpful to pull together a few online resources for anyone interested in tracking the labor dispute with Wisconsin’s Governor Walker.  I’ve also included some general U.S. labor law resources, and for music lovers, don’t miss our bonus track!