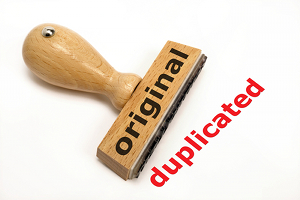 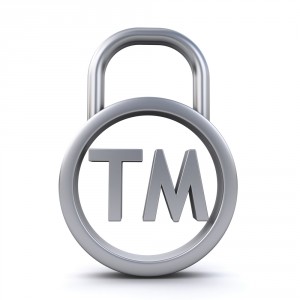 Last Tuesday, The Trademark Trial and Appeal Board (TTAB) upheld a decision to deny Apple’s trademark application to register its music feature mark that’s used on iPhones and other Apple products.  The reason?  The mark was confusingly similar to another mark that’s now owned by MySpace.  Both marks consist of two musical eighth notes on an orange background.  MySpace’s mark was originally issued to iLike, a music service that let users download and share music with each other.  However, MySpace bought iLike in 2009, and closed it down a few years later.

We are trademark counsel for Justia Inc., the well-known free legal research resource service provider. Our client is the owner of the Justia service mark, which is protected by federal and state intellectual property laws, including the Lanham Act, and state common law and statute.

It has come to our attention that the teen pop sensations Justin Bieber and Selena Gomez have infringed on our service mark by adopting the celebrity couple moniker “Justia,” following in the tradition of pop culture couples such as Brangelina and Bennifer.