Justia’s Verdict: Round Up of Articles on Same-Sex Marriage 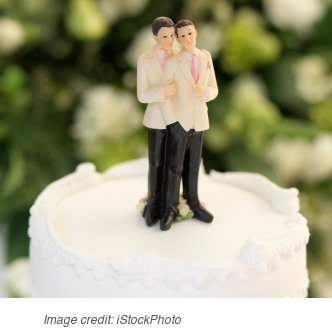 Proposition 8 (‘Prop 8’), the California voter amendment that sought to ban same-sex marriages in the state is unconstitutional, the U.S. Court of Appeals for the Ninth Circuit ruled in a 128-page opinion issued this morning.

You can read the complete decision below: 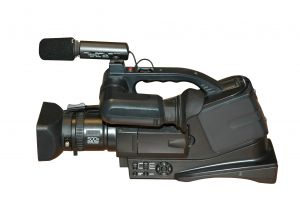 On Monday, a panel of the U.S. Court of Appeals for the Ninth Circuit extended its decision to keep sealed the videos from Perry v. Schwarzenegger (the federal trial on California’s same-sex marriage initiative, Proposition 8).