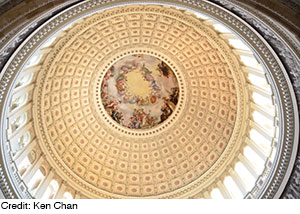 A separate bill introduced by Representative Michael C. Burgess (R-TX) seeks to prohibit the Secretary of Homeland Security from granting work authorizations to aliens unlawfully present in the United States. 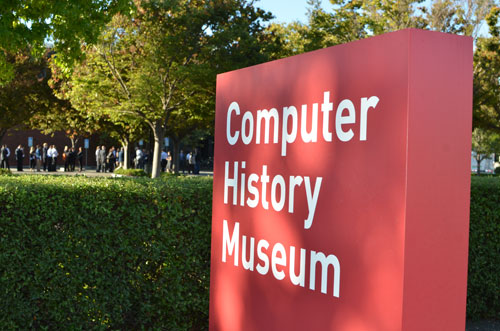 Since the museum is across the street from us, we were able to participate in some of the fanfare that a Presidential visit brings. But, the parking situation was a bit difficult to say the least.

On Wednesday, U.S District Court Judge Virginia Phillips issued a permanent injunction against enforcement of the Don’t Ask, Don’t Tell (DADT) law. The injunction was issued pursuant to a claim brought by the Log Cabin Republicans, an LGBT Republican organization.

The Court’s Findings of Fact and Conclusions of Law (per FRCP 52) explained the decision to grant the injunction.

Yes, Trump Is (Still) Engaged in an Attempted Coup; and Yes, It Might Lead to a Constitutional Crisis and a Breaking Point