Articles Tagged with money and politics 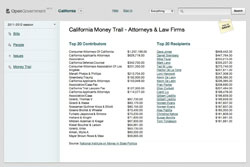 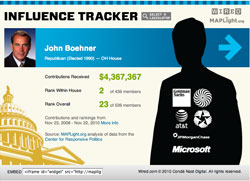