The Dangers of Bluebook Infatuation 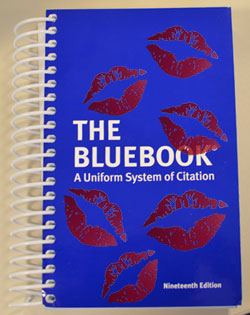 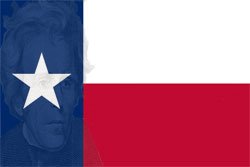