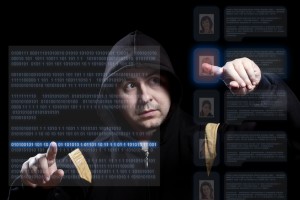 Amazon.com faces a class action lawsuit (below) over cyber theft of personal account data from more than 24 million customers that did business with the company’s Zappos.com unit.

A Kentucky law firm filed the lawsuit against Zappos.com just one day after the footwear e-tailer’s servers storing customer account information were hacked.