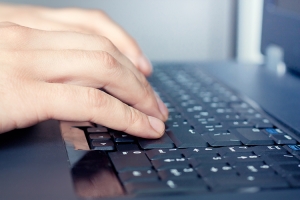 The 10th Circuit decided an interesting FOIA case this week. In World Pub. Co. v. United States Dept. of Justice, the Court held that Tulsa World magazine was not entitled to six mugshots under the Freedom of Information Act. For more on this case, see posts on Politico and ABA Journal.

The Maryland Supreme Court denied a negligence claim against the state for serving a peanut butter sandwich to an allergic child through the free lunch program. In Pace v. State, the court found that the National School Lunch Act simply establishes a subsidized lunch program to benefit children at participating schools and did not impose a specific statutory duty of care towards children with food allergies.

It’s the end of Sunshine Week, so maybe it’s time to find your FBI file (or your grandpa’s).

“President Obama and Attorney General Holder have directed agencies to apply a presumption of openness in responding to FOIA requests. The Attorney General specifically called on agencies not to withhold information just because it technically falls within an exemption and he also encouraged agencies to make discretionary releases of records. The Attorney General emphasized that the President has called on agencies to work in a spirit of cooperation with FOIA requesters. The Office of Information Policy at the Department of Justice oversees agency compliance with these directives and encourages all agencies to fully comply with both the letter and the spirit of the FOIA. President Obama has pledged to make this the most transparent Administration in history.” 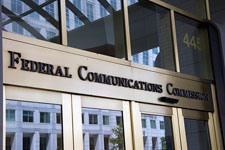