10 Shocking Cases That Will Change Your Understanding of American History

May is Asian/Pacific American Heritage Month. In his proclamation, President Obama cited the accomplishments of Asian Americans, Native Hawaiians and Pacific Islanders and acknowledged the difficulties that members of this community have faced both historically and in the present.

Let’s take a short trip through our nation’s case law to look at some of these difficulties. Your lessons in school might not have given you a complete picture on American history. 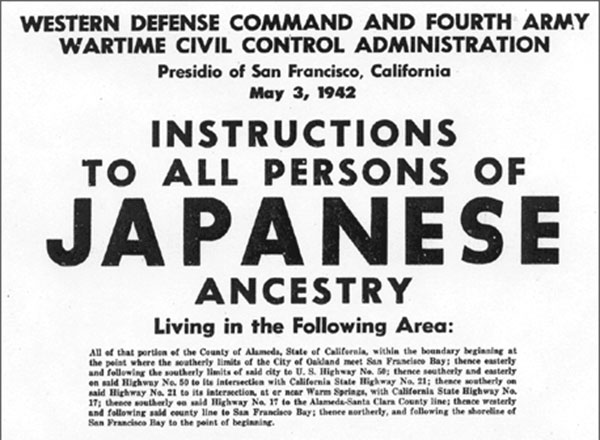 Fred Korematsu, an American citizen of Japanese descent, challenged his conviction for remaining in San Leandro, California, in violation of Exclusion Order No. 34, which required all persons of Japanese ancestry to evacuate from a designated geographical area. The Supreme Court stated that “legal restrictions which curtail the civil rights of a single racial group” must be subject to the most rigid scrutiny. “Pressing public necessity may sometimes justify the existence of such restrictions; racial antagonism never can.”

In dissent, Justice Frank Murphy acknowledged the deference that must be accorded to the military in its prosecution of the war. Nevertheless, the order by the military to remove all persons of Japanese ancestry from the Pacific Coast was not reasonably related to its claimed goal of preventing sabotage and espionage because the reasons offered in support of the exclusion order were based not on expert military judgment, but on “misinformation, half-truths and insinuations that for years have been directed against Japanese Americans by people with racial and economic prejudices.”

Even if “some disloyal persons of Japanese descent on the Pacific Coast [] did all in their power to aid their ancestral land,” “to infer that examples of individual disloyalty prove group disloyalty and justify discriminatory action against the entire group is to deny that, under our system of law, individual guilt is the sole basis for deprivation of rights.”

In this second of a series of columns on military sexual harassment and sexual assault, Illinois Law professor Lesley M. Wexler compares and contrasts the U.S. military’s efforts to address the problem with how the Canadian military is addressing the same issue.