Articles Tagged with Declaration of Independence 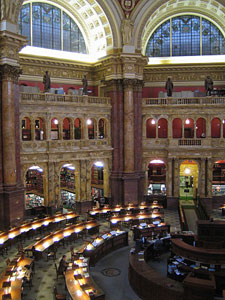