Google Hit With Yet Another Class Action Lawsuit Over Gmail 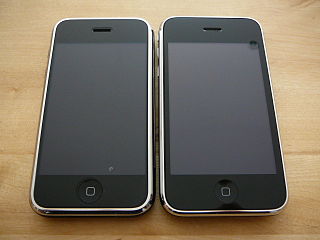