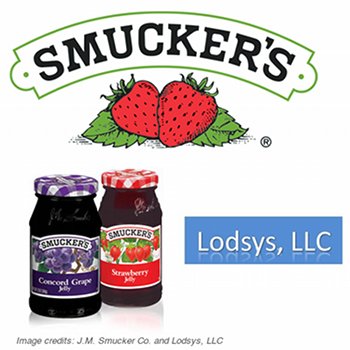 The J.M. Smucker Company is mad as hell at Lodsys, and the jam and jelly maker isn’t going to take the firm’s demands for patent licensing fees anymore.

Lodsys is a patent owner that routinely alleges that companies are violating patents in its IP portfolio that cover web commerce, information gathering, and product customization. Companies that don’t agree to Lodsys’s demands often find themselves in patent lawsuits. Companies like Apple and app developer start-ups.

But not Smucker’s. It sued first (Read the lawsuit below)