The Supreme Court issued an opinion on affirmative action today – Fisher v. University of Texas.  To help you better understand the decision, below are some links to commentary on the matter and other helpful resources, including briefs and a transcript of the the Supreme Court oral argument. 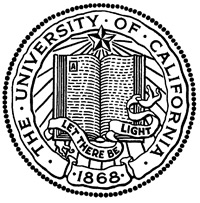 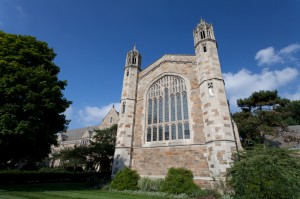