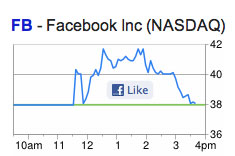 Here is a rundown of January’s highest scoring lawyers on Justia Legal Answers, along with a look at which Justia Dockets legal filings and Facebook posts readers viewed the most. 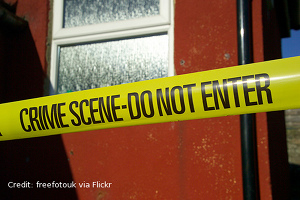 Some government authorities in the United States and abroad want to criminalize the use of social media, concluding that by taking a blunderbuss approach to outlawing conduct, more crimes will be prevented. The problem with this strategy is that it appears to be largely based upon an unfounded fear of the unknown.

Recently, when a ‘flash mob’ allegedly robbed a 7-Eleven in Maryland, one report concluded, without any proof, that the crime was committed by “a large group of people coordinated by Twitter or other social media.” CNN quickly joined in and repeated a Maryland policeman’s unsubstantiated allegation that although investigators still “‘can’t confirm how this (robbery) was organized’, [they] believe the Internet was involved.” 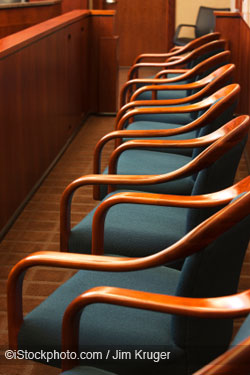 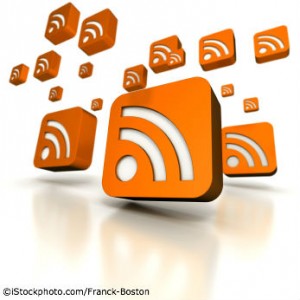 As more and more information becomes increasingly accessible, our attention spans grow ever shorter. Several decades ago, one needed only to turn to the newspaper, radio, or television for all the news someone else deemed was relevant to you and your life. Now, with the Internet, blogs, email and RSS feeds, we no longer rely on others to decide what information we should be processing, for better and for worse.

If you’ve made it to this sentence, you’ve probably made it farther than 80 percent of those who read the headline. While the merits of a wealth of readily available information are generally obvious (more information means more knowledge, right?), the drawbacks are what I want to discuss. 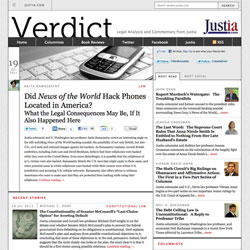 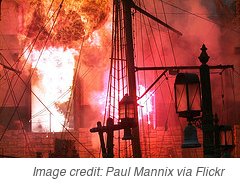 In an enlightening decision, a federal judge ruled this week that Las Vegas-based copyright litigation enterprise Righthaven had no legal basis to sue one defendant, Democratic Underground, because it didn’t even own the copyright it was suing over.

Chief U.S. District Court Judge Roger Hunt was particularly peeved to learn that Righthaven was trying to engage in legal slight-of-hand by purportedly having publisher Stephens Media, LLC assign it any right to sue for copyright infringement. This was impossible, the court concluded, because copyright law forbids assigning the right to sue over alleged infringement; “only the owner of an exclusive right under a copyright may bring suit.”