I recently blogged about a roadblock in the Cameron Todd Willingham investigation; specifically, the Texas Attorney General’s Office issued an opinion that the examination was outside the scope of the Texas Forensic Science Commission’s investigative authority. Incendiary, a new documentary about the case, is opening across the United States. Incendiary chronicles the original investigation, trial and subsequent investigation by the Commission. It provides an extraordinary look into the Commission proceedings, the science and the defense attorney’s perspective.  It picks up where Frontline left off, going even deeper into this long and complicated investigation.

While Harry Potter and the Deathly Hallows—Part 2 is the eighth and final film in the Harry Potter Series, its theatrical release does not signal the end of Pottermania. Instead, fans can continue enjoying the magical world of Harry Potter through Pottermore, an online interactive reading experience by J.K. Rowling.

Last week, Potter fans, such as myself, scrambled at all hours of the night to get one of the coveted 1 million early access slots to the new site, which is due to open in October.

Last November, I wrote Introduction to Wizarding Law to celebrate the arrival of Harry Potter and the Deathly Hallows—Part 1. I had fun writing the article and received some great comments (including some from a professor teaching a college class on the very topic), so I decided to write a follow-up now as the movie series winds down and Pottermore begins.

Warning: This article contains SPOILERS. If you are waiting to read the book or see the movie, don’t read on. 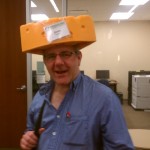 For the third year in a row, I’ve had the pleasure of being part of a delegation that represented Justia and the Free Law Coalition at CALICon, the annual Conference for Law School Computing® from CALI (The Center for Computer-Assisted Legal Instruction).

This year’s conference was themed “Unbound,” which to CALI meant both the idea that boundaries to technology in legal education are falling away, and that the binding of books are becoming “electronically unbound,” which is certainly a theme we here at Justia can get behind.

It’s that time, dear Justia readers, when we review some monthly lists. Here’s the scoop on April’s highest scoring lawyers on Justia Answers, along with a look at which Onward blog and Facebook posts readers viewed the most. 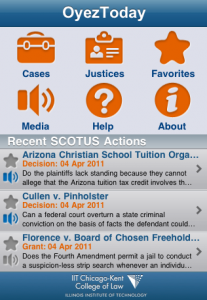 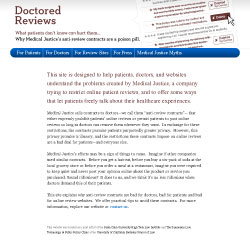 The High Tech Law Institute at Santa Clara University and the Samuelson Law, Technology, and Public Policy Institute at UC Berkeley School of Law have teamed up on a new site, DoctoredReviews.com. The site was formed to provide consumers with information about medical contracts that purport to censor or prevent negative patient reviews online. If you have been presented with one of these contracts, this site is a great resource to understand your rights. It’s an interesting legal issue, where HIPAA intersects with Section 230 and the First Amendment.

According to DoctoredReviews, doctors are using a company called Medical Justice to source the “anti-review” contracts. Medical Justice bills itself as “Relentlessly Protecting Physicians from Frivolous Lawsuits.” They offer a variety of services, including those designed to “Prevent Internet defamation.” 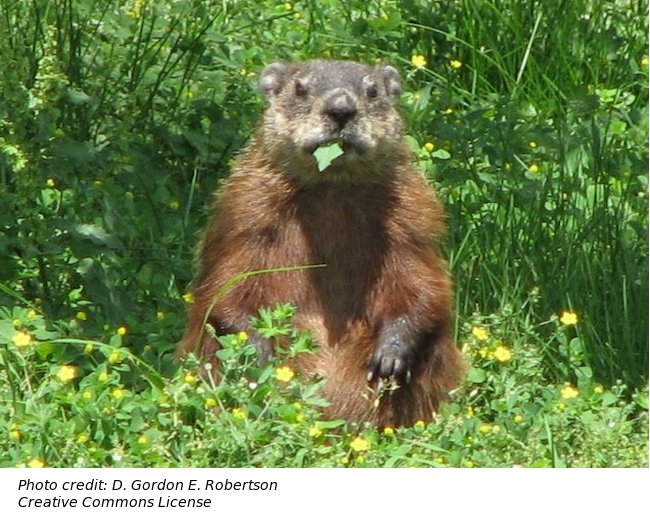 It’s that time again, dear Justia readers, when we give you a Top Ten rundown of last month’s most popular Onward blog and Facebook posts. 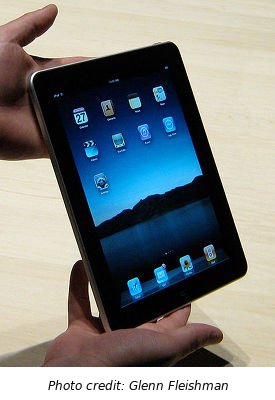 My friends and coworkers know that I’m a big fan of J.K. Rowling’s Harry Potter series. This year, interest in the boy wizard and his world was heightened by the spring opening of the Wizarding World of Harry Potter at Universal Orlando. (That’s me and my wife with the Conductor of the Hogwarts Express). Dozens of new Harry Potter toys and trinkets are available for purchase this holiday season. And, Harry Potter fans will be lining up tonight at their local cineplex to attend the midnight opening of Harry Potter and the Deathly Hallows: Part I.

In Deathly Hallows, Harry Potter finds himself Undesirable No. 1, a fugitive of the law, as the government of the Wizarding World has been taken over by the evil Lord Voldemort. This is not the first time that Harry has found himself at odds with Wizarding Law. In honor of the movie, I am going to look at the laws and legal system of Harry’s world. So, let’s hop aboard the Hogwarts Express to take our introductory course in Wizarding Law at Hogwarts.

Austin Sarat—Associate Provost and Associate Dean of the Faculty and Professor of Jurisprudence & Political Science at Amherst College—argues that life sentences without the possibility of parole (LWOP) are as problematic and damaging as the death penalty.