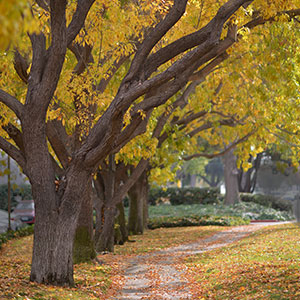 Fall has finally arrived in sunny California. For weeks, we have witnessed the shortening rays of the sun’s glorious light. Now, as the leaves explode in color to red, orange and yellow hues, we know that the holiday season is but a few weeks away.

For some, the holiday season can be stressful. How much turkey should I prepare for Thanksgiving dinner? Can I recycle a resolution from a previous New Year’s day? But one question that should be easier to answer this year is how much money to allocate to health flexible spending arrangements (FSAs). 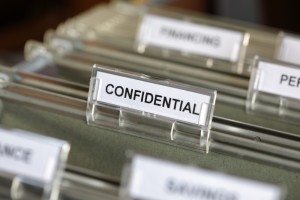 The case raises important questions about what, if any, data loss prevention (DLP) systems were in place to prevent employee theft and the loss of such highly confidential and proprietary data. How could the alleged data transfer of information on hundreds of millions of dollars in sales at a Silicon Valley company occur so brazenly?

You would think that Silicon Valley giants would compensate their employees well, support their professional growth, and know that a time will come when they leave for greener pastures.

A FedEx Office employee who worked at the company for more than two decades sued his employer, claiming that FedEx fired him specifically because he was performing jury duty. (Read the lawsuit below)

What makes this lawsuit particularly disturbing is that FedEx not only derives substantial profits from serving the legal community’s document and technology needs, but that the company itself has benefitted directly from America’s jury system.

Citing a lack of trade secrets, as well as proprietary and nonpublic information, the court rejected Hurd’s attempts to keep Fisher’s original harassment allegations in the letter secret (ss the court opinion below).