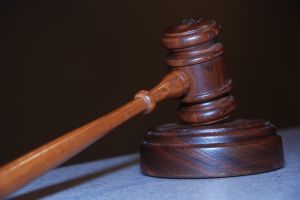 A federal judge approved a joint request by mobile telecoms AT&T and T-Mobile to put their $39 billion merger litigation with the U.S. Department of Justice Antitrust Division on hold.

This appears to be a wise move. 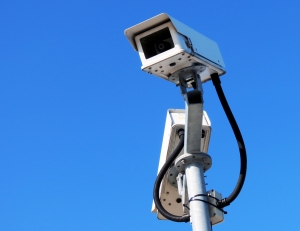 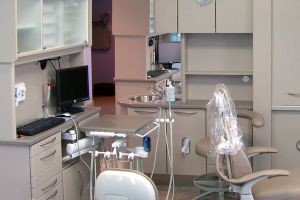 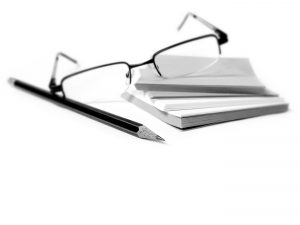 The U.S. Federal Trade Commission (‘FTC’) announced that it reached a tentative settlement with Facebook over charges that the social media company engaged in deceptive privacy practices with consumers.

But will the proposed settlement (you can read it below) really protect users in an era when tech privacy law is constantly evolving? It’s not final yet; consumers have until the end of 2011 to tell the FCC what they think about it.