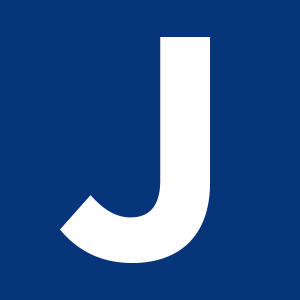 Targeting Women’s Healthcare is not a Bi-Partisan Compromise 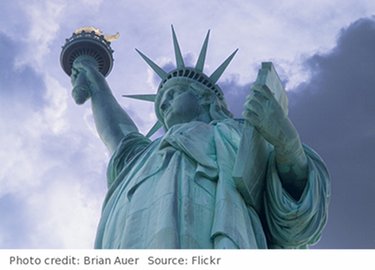 Last week’s threat of a federal government shutdown had this country in a tizzy over political gamesmanship. Which benefits would be cut?  Federal funds for women’s healthcare, including abortions? Would military families endure missing paychecks and delayed life insurance payments for loved ones killed in action? A last-minute ‘compromise’ meant that one of these happened.

But who was targeted? Women.

Continue reading →
Posted in: Laws, Legal News
The Expensive, Arbitrary and Inefficient State of the Death Penalty in California

While the death penalty appears to be waning across the country, California remains somewhat of an outlier. In 2010, California courts sentenced 34 persons to death, which accounted for nearly a third of of the death judgments nationwide. And within the state, Los Angeles County, Riverside County and Orange County have become, as the ACLU put it, “killer counties.” They accounted for 83% of the death sentences in 2009, while representing 41% of the population. That year, Los Angeles County sentenced more people to death than any other state, much less any other California county. Of the 34 death cases, almost 62% were from these three counties.