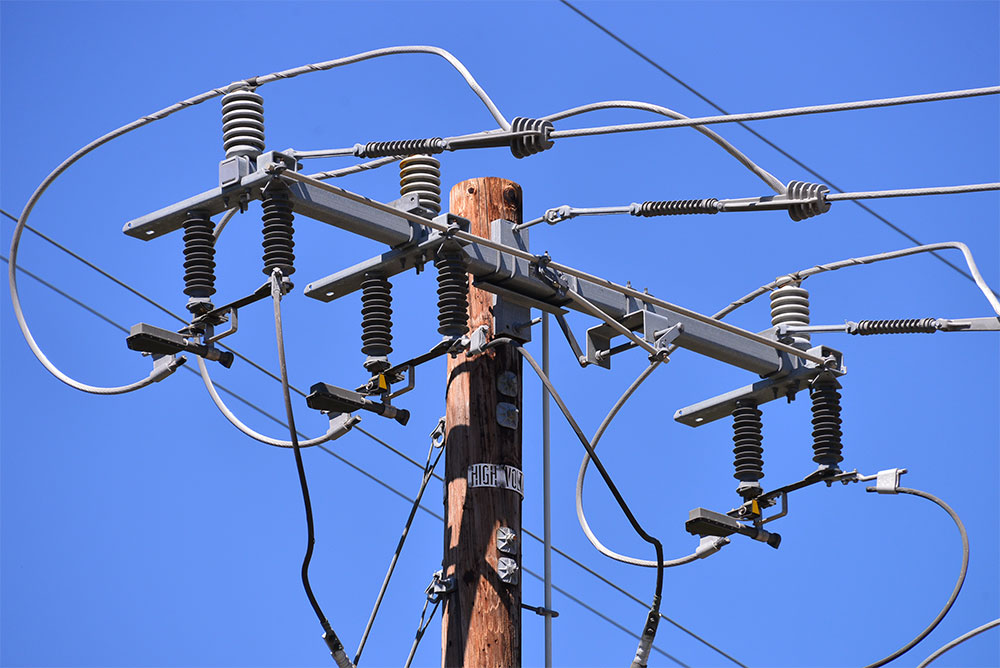 The FBI had been coordinating with Seattle City Light by providing it with the location of its surveillance cameras. Previously, utility personnel were removing and destroying foreign equipment found on its utility poles, so the FBI began notifying Seattle City Light security personnel of the location of its surveillance cameras to prevent them from being removed, tampered with, compromised or destroyed by City Light employees.

The FBI is concerned that disclosure of the camera locations would tip off the suspects that they are being monitored.

Every FBI pole camera is associated with a particular subject or particular investigation and is installed in relatively close proximity to where the subject is believed to be or will be located, such as a residence, business, or frequently location. Thus, disclosure of the location of an FBI surveillance camera nearly always can reasonably be expected to reveal the location of the subject of the investigation.

The FBI also believes that the cameras may be compromised if their locations are disclosed.

Finally, disclosure of the camera locations will reveal how the FBI has been hiding the cameras.

The “concealments” of FBI surveillance cameras—that is, the structures, devices, or artifices, within which surveillance camera are housed—are carefully constructed to prevent the target or any passerby from detecting the surveillance installation. As such, if a particular concealment becomes publicly identifiable, subjects of the criminal investigation and national security adversaries of the United States will know what to look for to discern whether the FBI is conducting surveillance in a particular location.