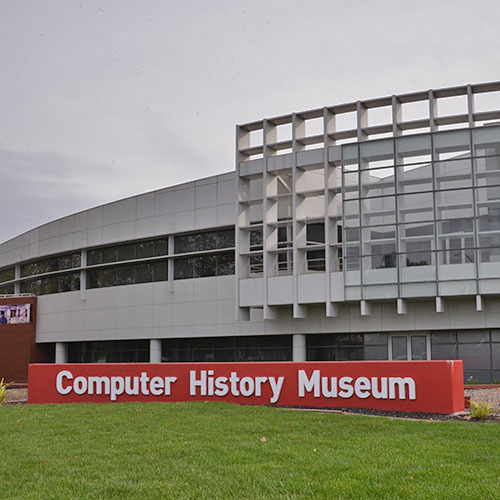 As expected, some people came to exercise their First Amendment right to free speech and peaceable assembly. But, the crowds were no where close to when President Obama visited in 2011. 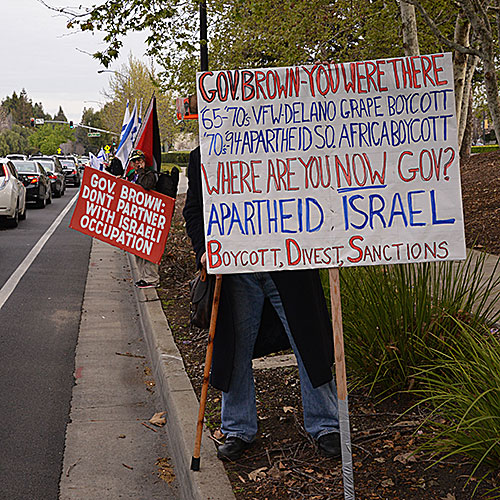 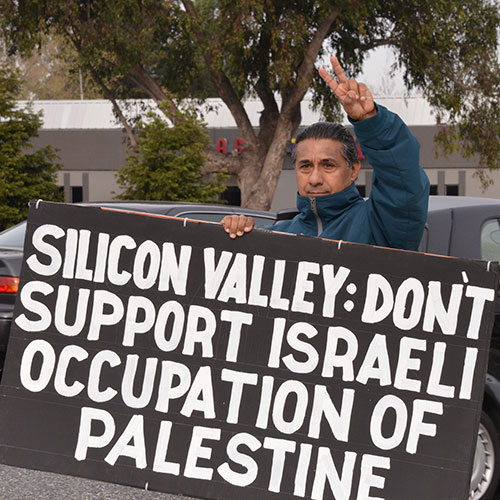 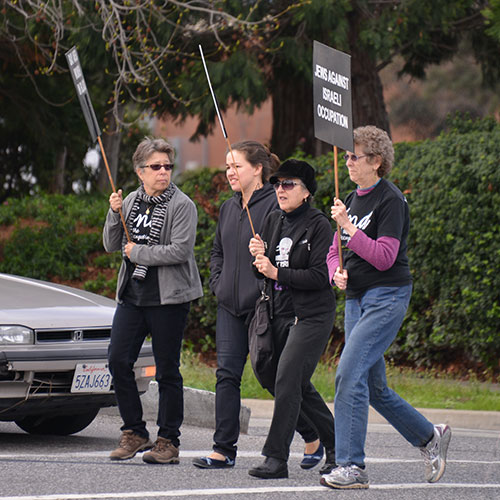 Israel had its supporters as well. 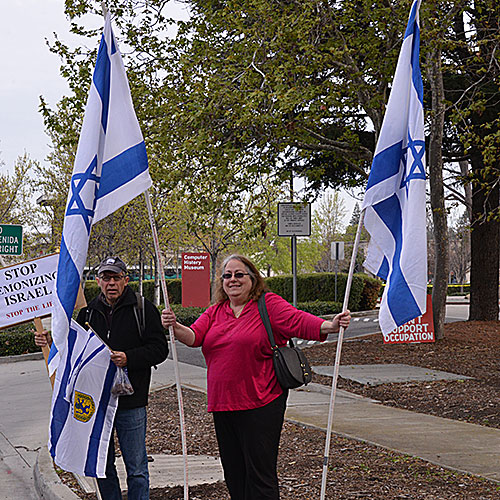 Before the Governor Brown and Prime Minister Netanyahu arrived, the police had closed down the street, as well as the parking lot–our parking lot. We’re across the street from the Computer History Museum. 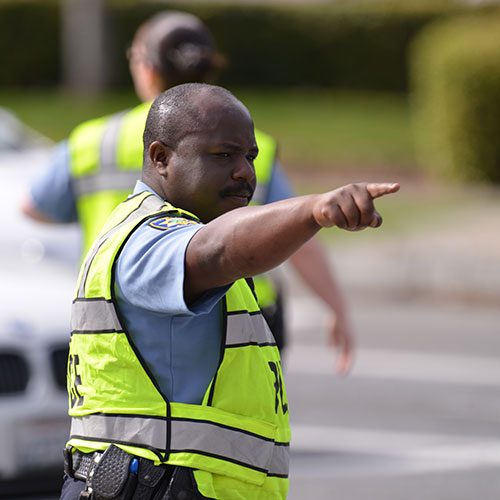 Then, a United States Coast Guard helicopter made several wide circles above the Computer History Museum. 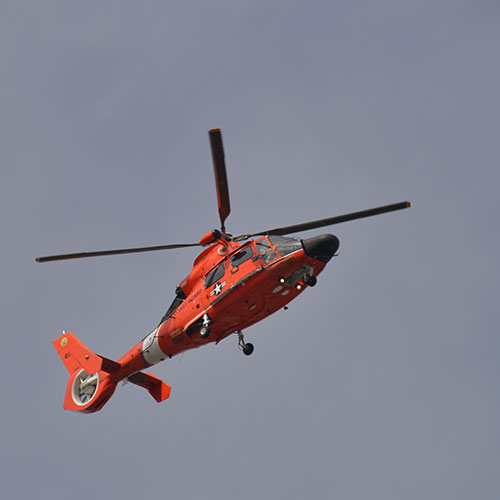 A line of black Suburbans and minivans soon followed, presumably carrying the distinguished guests, along with the attentive and professional security detail. 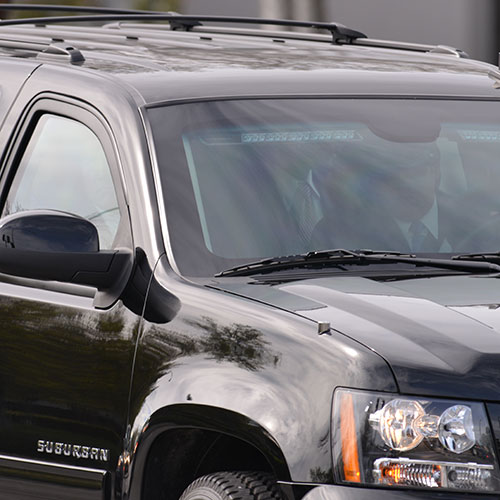 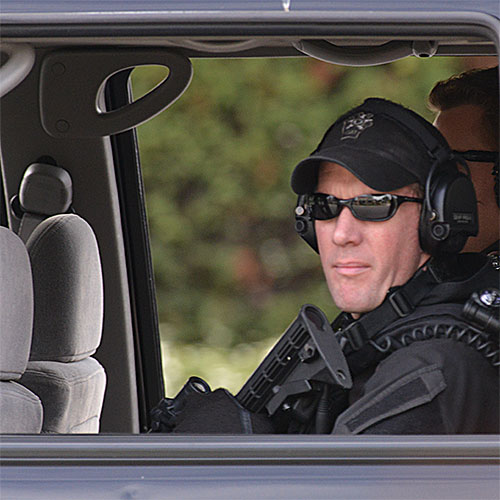