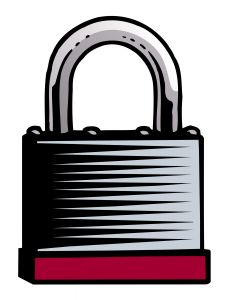 Back in January, key provisions of FISA – the Foreign Intelligence Surveillance Act – were renewed by Congress.  I wrote about the troubling situation of access to FISA Opinions, which is basically non-existent. Up until January, only one opinion had been released by the FISA Court, and only two opinions released by the FISA Court of Review. The FISA Rules of Court allow on the federal government or the FISA Courts themselves to release opinions without a court order.

Well, the Guardian UK got ahold of a recent opinion that compels Verizon to produce the telephony data for millions of domestic customers for the Government. This opinion, which you can read on the Guardian’s site, is marked as top secret and almost certainly was not released by the FISA Court itself. The Guardian only says that it “obtained” the opinion.

Others have tried to get the opinions, using a procedure (detailed in the last blog post) established to declassify opinions that contained “important rulings of law.” A 2012 FOIA Request, however, yielded “no records.”

I’ll leave the civil liberties analysis of this to the pros – but I wanted to drive home this essential point: we only know about this because someone leaked it. The court hears over 1,000 cases a year and is effectively creating law that we are not allowed to see. Even if you are not directly implicated in a FISA case, you are held accountable to the law this court is creating, but you have no idea what it is.