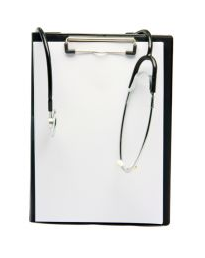 In addition, transgender inclusive healthcare is sometimes also provided more exclusively on a city-by-city basis. This was the case in San Francisco when its innovative healthcare program for city residents removed the exclusion for transgender care last year. Most recently, the city of Philadelphia passed an LGBT-inclusive healthcare bill that provides incentives to businesses who offer or expand this type of insurance coverage for their employees. The bill includes two credits, one of which focuses exclusively on offering coverage to employees for transgender care.

There has been concern by transgender advocates that insurance companies in states where bulletins have recently been issued may still continue to deny medical procedures, requiring individuals to endure a potentially lengthy appeals process in order to have their claims approved. As more and more states and cities clarify their laws with respect to transgender care, the chances of this happening will likely be reduced. Approaches to transgender healthcare and insurance coverage have certainly improved over the past few years, but there’s still a long road ahead to ensuring all 50 states provide adequate non-discrimination coverage to trans and gender variant residents.