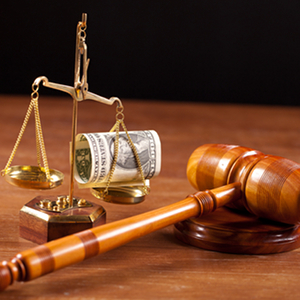 The Justice Department recently charged Ceglia with a multi-billion dollar bank and wire fraud scheme in a criminal fraud case (view the charges below) that, if true, would only strengthen Facebook and Zuckerberg’s arguments that Ceglia’s entire civil lawsuit is based on a fraudulent work-for-hire document.

Boland would be the tenth law firm to withdraw from representing Ceglia in his lawsuit claiming that Zuckerberg somehow agreed to sign away a fifty-percent ownership stake in Facebook as part of a work-for-hire contract, a document that defense lawyers have consistently said “is [a] forgery,” and makes the “entire lawsuit…a fraud and a lie.”

Defense attorneys insist upon a conditional grant of Boland’s withdrawal, like Judge Foschio’s June 5, 2012 order in the case when warned that further requests for more time by new attorneys for Ceglia would “be view[ed] with disfavor by the court.”

Zuckerberg’s attorneys contend that Boland’s claim of “personal reasons” to justify a behind-closed-doors communication to the judge about why he wanted to withdraw contradicts his own allegedly “‘self-serving’ memorandum – that he admits was for ‘the media.'”

A court hearing regarding Boland’s motion to withdraw is currently scheduled for November 27, 2012.

If Boland’s withdrawal motion is granted, it would free the Ohio attorney to address other legal matters, including satisfying a $300,000 civil judgment in a federal case against him that the Sixth Circuit affirmed last Friday.

Read Facebook’s and Zuckerberg’s Response to the Motion to Withdraw by Ceglia’s Counsel Dean Boland here: