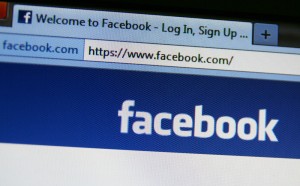 Yesterday, on November 13, 2012, Nevada company 1st Technology LLC filed a lawsuit against Facebook in the U.S. District Court for the Northern District of Illinois, alleging that the social networking company infringed on several patents.

According to the complaint, the managing member of 1st Technology is Dr. Scott Lewis, who invented one of the patents at issue (U.S. Patent No. 5,564,001), which the USPTO issued issued in 1996. The complaint alleges infringement of three patents in total, all owned by 1st Technology:

1st Technology claims that the manner in which Facebook delivers portions of its games through its Web site interface infringes on the above patents.