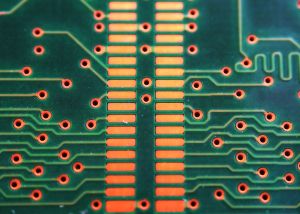 In addition to suing Apple and Ford, NovelPoint Tracking has also sued a number of other technology companies in the last several weeks, including HTC America, HP, and RIM.