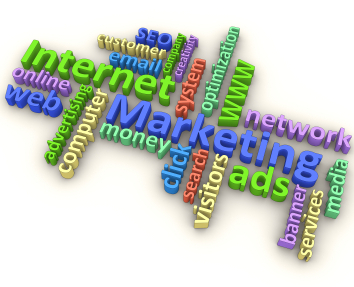 Eric Goldman’s April 2012 critique of the Fourth Circuit’s opinion provides an excellent roadmap to unresolved legal issues in trademark disputes over online advertising. Since the Fourth Circuit’s reasoning in Rosetta Stone just muddled some of theses issues even more, their clarification and resolution will have to wait for another day in court.

First, Goldman argues, Google shouldn’t be held liable for direct trademark infringement for conduct of advertisers using keywords in Adwords ads. Assuming that consumers even get confused upon viewing an ad, he posits, it’s the fault of the advertisers themselves. “Google is at most secondarily liable for that,” he reasons. The appellate court doesn’t even discuss this possibility. Nor does it clearly address the meaning of “trademark use in commerce,” Goldman argues.

Second, the appeals court came up with its own definition of contributory infringement, and concluded that “the evidence was sufficient” for a jury to find contributory negligence, and remanded the case back to the District Court to determine if that was the case. But, in my opinion, that didn’t appear justified. The District Court found that:

Honestly, what else can an online advertising service do?

Online advertising isn’t going to disappear anytime soon. Nor will online trademark infringement lawsuits over the ads. Facebook and online agency adSage were hit with a similar trademark lawsuit several weeks ago. The murkiness continues.