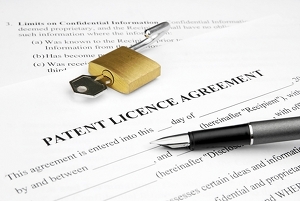 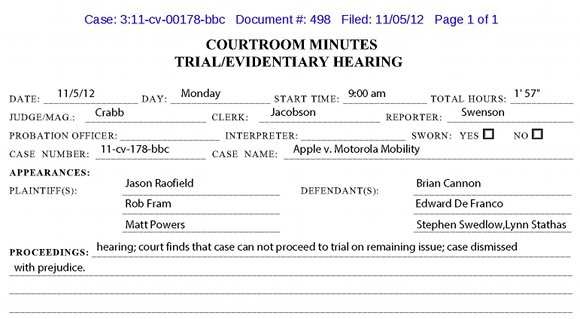 This case was original filed with the U.S. International Trade Commission, but removed to federal court in March 2011.