You can view Apple’s statement on the ruling here: 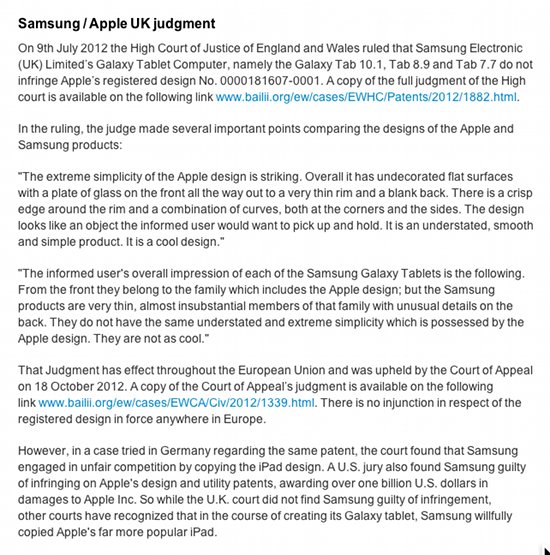