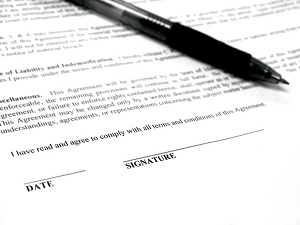 Read the new decision and order for Mark Zuckerberg and Facebook against Paul Ceglia below, and track the case docket here: