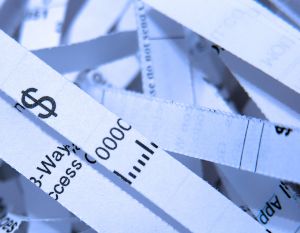 When he is sentenced in February 2013, Mattera faces up to 20 years in prison on each of the securities fraud and wire fraud counts, as well as an additional sentence of up to five years for his conspiracy conviction.

According to a civil complaint filed against Mattera by the U.S. Securities and Exchange Commission (SEC) in November 2011, Mattera “has a long hìstory of criminal conduct.” In 2003 he was convicted of “defraud[ing] investors by selling securities that he falsely claimed to own” in three different Florida criminal cases. He pleaded guilty to charges in those cases, for which he was convicted on seven counts of grand theft.

You can view Mattera’s signed plea agreement with the U.S. Department of Justice below, and browse civil securities litigation against him and other defendants here.