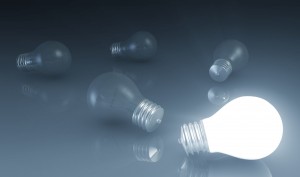 H-W Technology LC is suing Apple and 31 other companies for alleged patent infringement. It is not the first time this nearly unknown company has sued technology companies. The complaint alleges that the 32 companies violated Patent Number 7,525,955, which is described as “Internet protocol (IP) phone with search and advertising capability.”