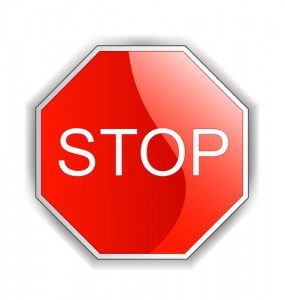 The U.S. Court of Appeals for the Federal Circuit has issued a temporary immediate stay on the preliminary injunction a federal judge issued on Tuesday against Samsung for the Galaxy Nexus.

In a separate order, the court denied a motion for an immediate stay on the preliminary injunction for the Galaxy Tab 10.1.

The preliminary injunctions (Galaxy Tab 10.1 and Galaxy Nexus) stopped both Samsung products from being sold in the United States.

The Galaxy Nexus stay order was granted pending Apple’s response to the motion, which is due July 12, 2012.