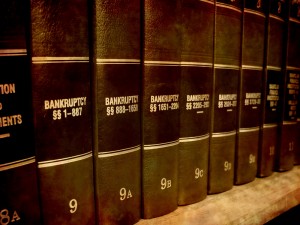 In Eastman Kodak Company v. Apple Inc. et al, filed in the Federal District Court for the Southern District of New York, Apple has asked the court to withdraw the adversarial proceeding that Kodak initiated in bankruptcy court. Apple argues in its brief that Kodak’s bankruptcy proceeding would affect Apple’s interests in certain contested patents and that the bankruptcy court is an inappropriate forum to resolve such complex non-bankruptcy issues.