36 U.S. Code § 110 designates June 14 as Flag Day to commemorate the anniversary of the adoption of the Stars and Stripes as the official flag of the United States by the Continental Congress on June 14, 1777.

Here are some proclamations by the President and governors in observance of Flag Day. 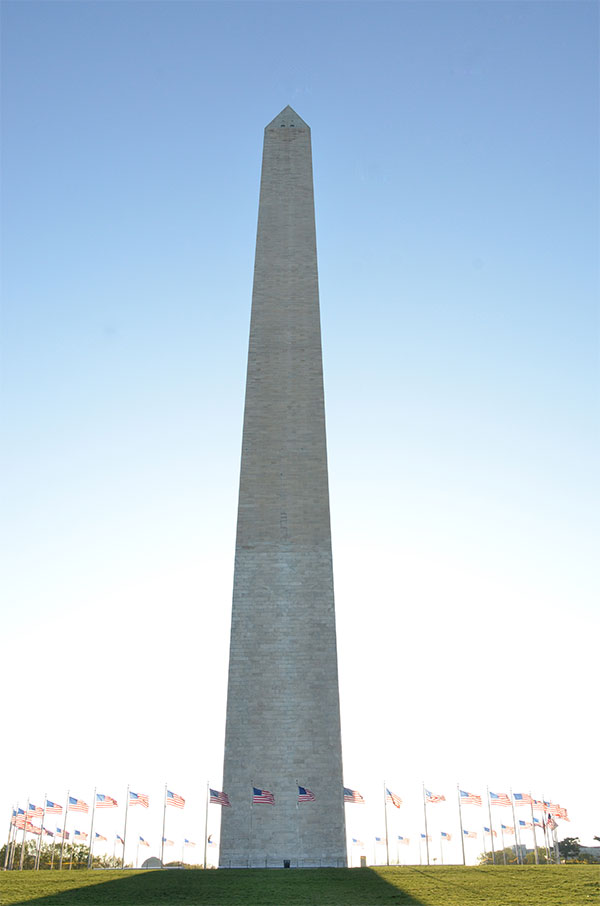