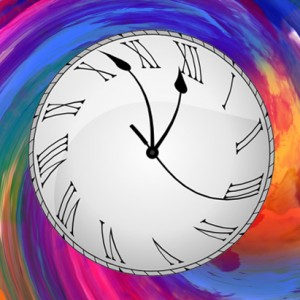 Days after Cisco sued TiVo in Silicon Valley federal court for a declaratory judgment over four patents, the maker of “God’s Machine” fired back with its own lawsuit in the Eastern District of Texas, accusing Cisco of infringing the very same TiVo patents in dispute.

One of the patents being fought over is Tivo’s “Multimedia Time Warping System.” If you feel like doing the time warp again with your DVR, this patent lets you record one TV program while you’re watching another.

Here is a list and description of the four TiVo patents being litigated with Cisco:

You can read TiVo’s patent infringement lawsuit against Cisco below, and when you’re done, view Cisco’s lawsuit filed last week.

Readers who feel like going through a different time warp can take a brief trip back to The Rocky Horror Picture Show here: