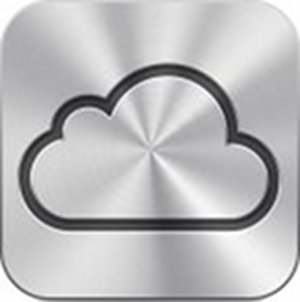 Perhaps the lawsuit’s biggest complaint is that Apple performed allegedly inadequate QA “to adequately ensure that features MobileMe users were paying for would be accessible,” and that when iCloud launched, MobileMe users did not have complete functional use of e-mail, online storage of contacts, calendars, photos, and documents.

The lawsuit is a litany of complaints about MobileMe to iCloud migration, particularly with respect to email service.

“In sum,” the complaint charges, “Apple’s most dedicated customers, including those who paid for MobileMe service, have continually experienced problems with iCloud migration.”

You can track the case docket here, and read the full class-action lawsuit below: