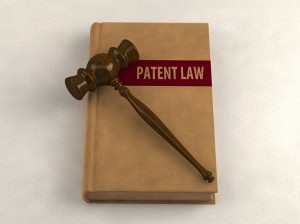 Posner previously denied Apple’s previous motion to block deposition testimony of wireless networks academic Dr. Leonard Cimini three three days earlier. He was more than a little miffed that Apple violated his “Friday motion rule” to prevent Motorola from deposing Cimini on May 4th, claiming that Apple was “attempting to use the medical problem of Cimini’s wife to block [his] deposition.”