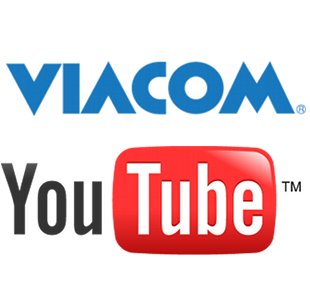 The lower court’s decision held that YouTube and Google were immune from liability for copyright infringement via third party uploads from YouTube users under the Digital Millenium Copyright Act (‘DMCA’).

Read the new opinion for Viacom against YouTube and Google here: