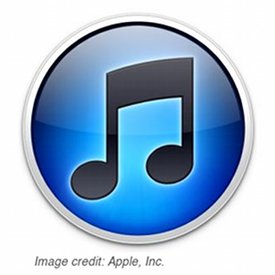 The South African holder of a U.S. patent for a Data Vending System (No. 6,799,084) sued Apple yesterday, alleging that the company’s iTunes Store infringes his patent for a system that stores a digital media database, processes payments, and calculates royalties that are due to copyright holders for downloads of their music and videos.

The USPTO issued the patent to Benjamin Grobler in 2004.

He first obtained a patent for his system in South Africa on July 31, 1998.

The lawsuit was filed in the U.S. District Court for the Northern District of California.

You can browse Apple patent and trademark lawsuits here, and read the lawsuit below: