Here is a rundown of February’s highest scoring lawyers on Justia Legal Answers, along with a look at which Justia Dockets legal filings, Tech Law blog posts, and Facebook posts readers viewed the most. 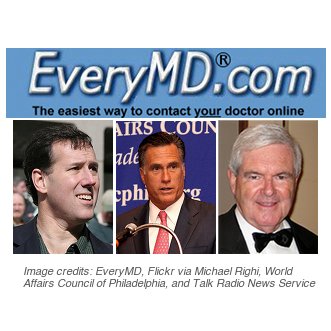 Thanks again for visiting.