Feds Had Inside Hacker Help from ‘Sabu’ to Charge Alleged Anonymous, LulzSec Members 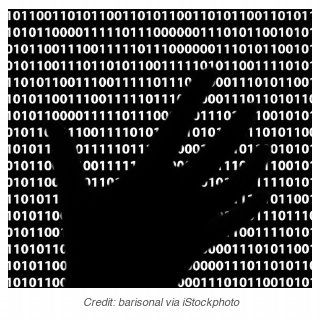 You can read the allegations in the criminal charges here, and talk about them below: