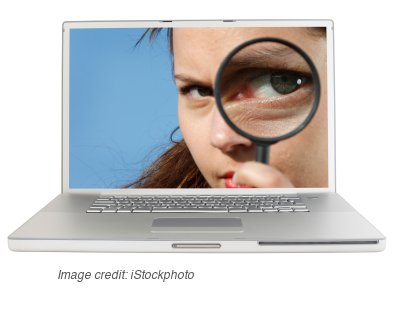 The Federal Trade Commission announced Monday that it warned six (6) mobile app “marketers” that their background screening products may violate the Fair Credit Reporting Act if the makers of the products had reason to believe the reports generated by these products were being used for employment screening, housing, credit, or related purposes.

Yesterday’s press release (see PDF below) however, did not list the names of the either the companies marketing the apps, nor the names of any mobile applications over which the FTC expressed concern.

Repeated inquiries by Justia to the FTC, however, apparently prompted the agency to name them today.

I spoke with Anthony Rodriguez with the FTC’s Division of Privacy and Identity Protection, Bureau of Consumer Protection earlier this morning, and he advised me that the six mobile apps and their marketers include:

Rodriguez stated that while “we don’t have any evidence that the reports or the information that they provide, were being used for being employment purposes,” the FTC will continue to investigate the potential FCRA violations via these apps because “it’s not clear to what extent these apps are being used for employment background checks.”

The FCRA applies not only to employee background checks, but also protects tenants, mortgage applicants, and consumers’ credit.

Here is the original FTC press release omitting the names of the background check mobile apps and companies behind them. Note that it indicates was last modified on February 6, 2012:

You can read the FTC’s subsequent update here, indicating that it was modified today, February 7, 2012.