A few years ago, I was visiting Washington, D.C. and stopping by the usual tourist attractions, when I came across this plaque dedicated to Dr. Martin Luther King, Jr. 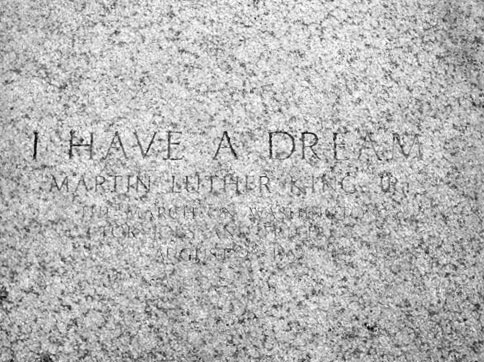 Located on the steps of the Lincoln Memorial, this plaque commemorates the I Have a Dream speech delivered by Dr. King during the March on Washington for Jobs and Freedom. 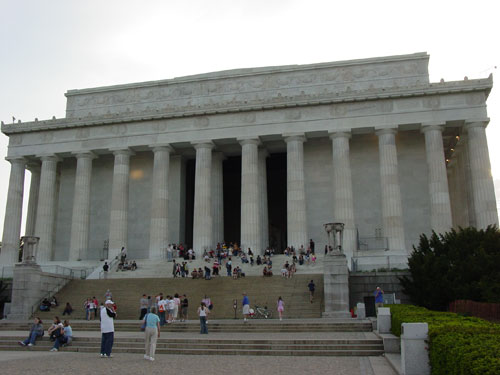 This plaque is a fairly recent addition to the National Mall. Public Law 106-365 which provides for the placement of the plaque at the Lincoln Memorial was passed by Congress in 2000 and signed into law by President Clinton on October 27, 2000.

To provide for the placement at the Lincoln Memorial of a plaque commemorating the speech of Martin Luther King, Jr., known as the “I Have A Dream” speech.

Be it enacted by the Senate and House of Representatives of the United States of America in Congress assembled,

(a) In General.–The Secretary of the Interior shall install in the area of the Lincoln Memorial in the District of Columbia a suitable plaque to commemorate the speech of Martin Luther King, Jr., known as the “I Have A Dream” speech.

The Secretary of the Interior is authorized to accept and expand contributions toward the cost of preparing and installing the plaque, without further appropriation. Federal funds may be used to design, procure, or install the plaque.

The plaque was unveiled during a ceremony at the Lincoln Memorial on August 22, 2003. 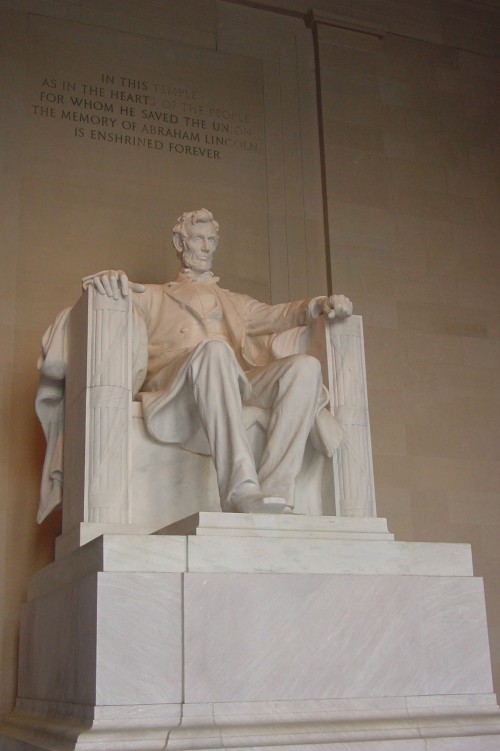