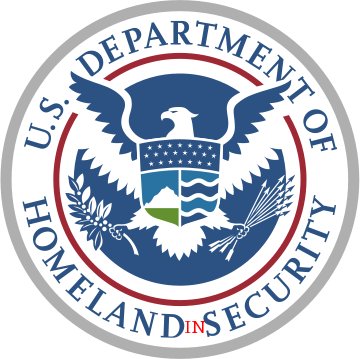 The DHS activities are one of the key reasons why the U.S. Senate created the Church Committee in the 1970’s to investigate why federal agencies were investigating political dissent, spying on American’s who disagreed with U.S. policies. 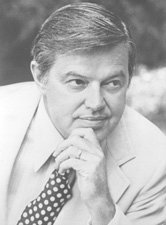 More than 35 years ago, the Church Committee, headed by Idaho Democratic Senator Frank Church (Inset; Source: U.S. Senate) concluded that Americans had a “need for perpetual surveillance of the intelligence community” to prevent similar unlawful monitoring of Americans in the future. This resulted in the Senate Select Committee on Intelligence, a Committee that should have oversight of the kinds of wrongs that EPIC found DHS’s lawsuit found out have been perpetrated DHS and contractors at General Dynamics

What are some of the things that DHS paid and tasked General Dynamics to monitor? Take a look:

Here are some of the documents disclosed in EPIC’s FOIA litigation against the DHS:

Here is the complaint (below) and case docket in EPIC’s FOIA lawsuit recently filed against DHS: