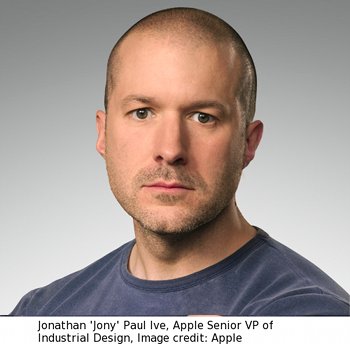 Apple’s Senior Vice President of Industrial Design, Jonathan Ive, began 2012 as a Knight, a high honor bestowed upon him, and 984 other people, (see list below) by Queen Elizabeth II.

More specifically, a Knight Commander of the Most Excellent Order of the British Empire, or KBE.

A trusted confidant of the late Apple co-founder Steve Jobs, Ive is listed on hundreds of Apple patents.

You can read the list of people who were bestowed ‘Knighthood’ status at the start of 2012 here; Ive is listed on Page 2:

List of People Awarded British Knighthood at start of 2012