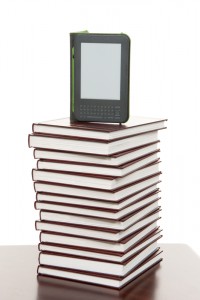 Beginning in or about September 2011 Amazon began altering its use of the infringing mark by omitting or de-emphasizing the use of the “for Android” suffix to the “Amazon Appstore” phrase. For example, when Amazon announced in late September 2011 that it would introduce a new hardware product named the Kindle Fire (the “Fire”), Amazon promoted the Fire’s ability to use Amazon’s mobile software download service but omitted the “for Android” phrase when using the APPSTORE mark.

You can see the docket and legal filings in the case here (Apple Inc. v. Amazon.Com, Inc.), and read Apple’s Second Amended Complaint in the App Store trademark lawsuit below: