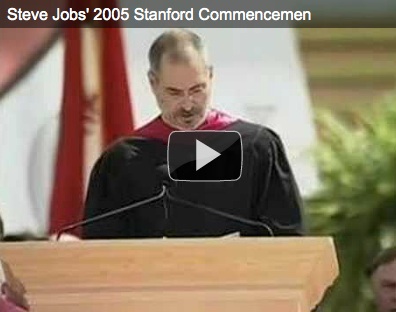 Thanks again for visiting. Like voting in Chicago, check back early and often in November for another fresh dose of legal insight from Justia.