Raising the Debt Ceiling for the Children 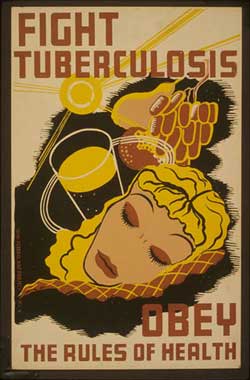 Considering the amount of attention that our dear Congress devotes to children, I am quite surprised by the average academic performance delivered by our sweet angels when compared to their peers in other countries. Lest you think Congress is too focused on earmarks for their donors constituents, I must point out that even the rancorous debt ceiling debate during the past few weeks was all about the children. In face of the spending cuts called for in the debt ceiling bill, Senator Durbin urged his colleagues to consider its impact on the children:

So, how else does Congress look out for the future of America? Let’s take a look.