Last month was Mad March Legalness over at Justia. Here’s a rundown of last month’s highest scoring lawyers on Justia Answers, and our most popular Onward blog and Facebook posts.

Attorneys, this could be you.  Any lawyer can answer legal questions: just make sure to claim your free legal profile in Justia’s Lawyer Directory, and you can start answering today! 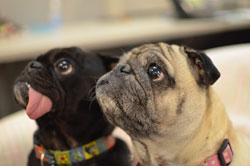 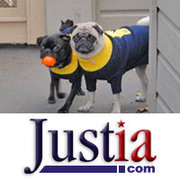 Illinois Law dean Vikram David Amar describes some of the advantages of the in-person setting for law schools (as compared to remote instruction) as an explanation for why he is looking forward to the start of the fall semester being in person.